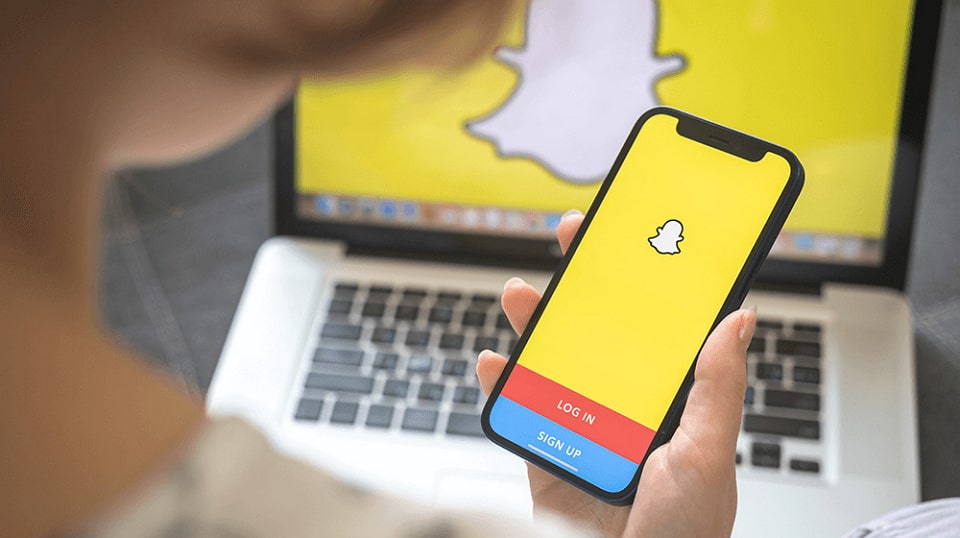 We dwell in a new dawn in the internet age where things potentially exist eternally. However, Snapchat, a messaging app that is one of the most popular among its peers, is built on the premise that things should not last indefinitely. This app is regarded as an example of temporary messaging. Hence, snaps on the app fade after it is viewed. This app represents a new path in social media, with its users, especially millennials, desiring a more in-the-moment style of connecting via technology.

The app is top-rated because it removes the inhibitions that come with more lasting forms of communication, resulting in far more genuine relationships. We’ve all had days when we’re worried because we don’t have as many followers on social media as we’d want or because our content isn’t getting the attention they deserve? But, because Snapchat is a direct messenger, you are naturally away from these issues.

However, even this unique social media platform is subject to internet harassment and attacks from time to time. We or someone we know may have fallen victim to this negative spiral at some point. So, what are your options in such a scenario? Of course, blocking them is one thing, but blocking is not the best choice if they have stolen crucial credentials.

As a result, we propose that you trace them using their IP address. And, if this technique has sparked your attention, how about, we figure out how to get someone’s IP address using Snapchat?

How to Find Someone’s IP Address from Snapchat

Now that we’ve established that Snapchat isn’t beneficial, it’s time to figure out alternative options for locating someone’s IP address. We recognize that the app has various reasons for not disclosing such information to the public, including user privacy. However, there are circumstances when we are forced to pull out someone’s IP address.

While we’re at it, we should point out that not all IP address pulls are done for the wrong reasons. In other cases, we may have been virtually attacked, and who knows how much information that attacker now has about us. If you are unlucky enough to be involved in such an occurrence, you must understand that you will be in a difficult situation.

So, you’d like to know who’s behind those attacks, don’t you? As a result, we’ve compiled a list of Snapchat-exclusive techniques to uncover someone’s IP address to assist you in combating these bullies. Let us warn you that the procedures are simple to understand and learn, so let’s have a look at them one by one, shall we?

In this part, we’ll show you how the app’s live Snap map function might be valuable. It won’t tell you the IP address, to be precise. But it will help you track down a person’s location in real-time and is reliable. Consider this: why do we need to find someone’s IP address the majority of the time?

Someone may have spied on your account or taken control of it, among many other possibilities that we would subsequently spell out for you. However, if your final goal is to follow their whereabouts, the Snap map tool can assist you. You can view anyone’s location in real-time if they have enabled the functionality in the form of a Bitmoji character if they have one.

So, if someone else has taken over your account without your notice, you may enlist the help of your close friends to track your whereabouts in real-time. And, after they’ve done it, you’ll have an estimate of where that individual is, which will make your work smoother.

For this method to work, simply launch your Snapchat account, and on the home screen, tap on the map icon present in the lower-left corner of the screen. And once you do it, you can see your Bitmoji. Trace the grey status bar under their names and the timestamp to find out the current location of the person who has penetrated your account.